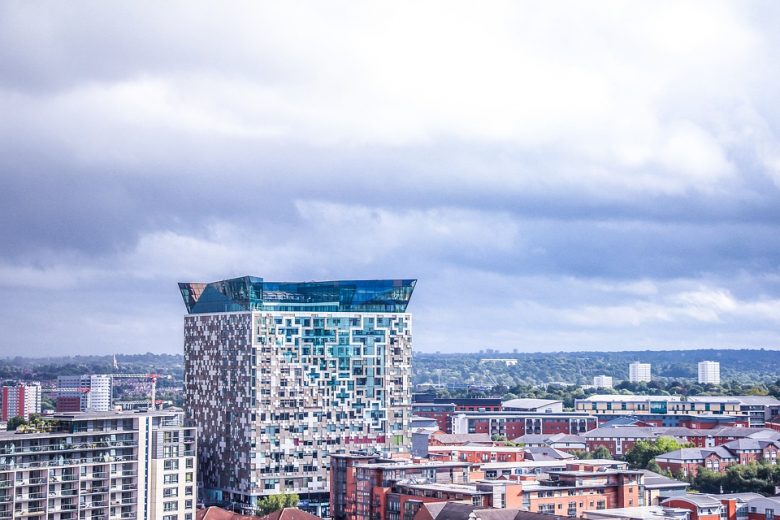 Cities are susceptible to much higher levels of traffic, which in turn releases higher pollutants in the air, as well as dust and dirt, all of which will cling to your city windows.

END_OF_DOCUMENT_TOKEN_TO_BE_REPLACED 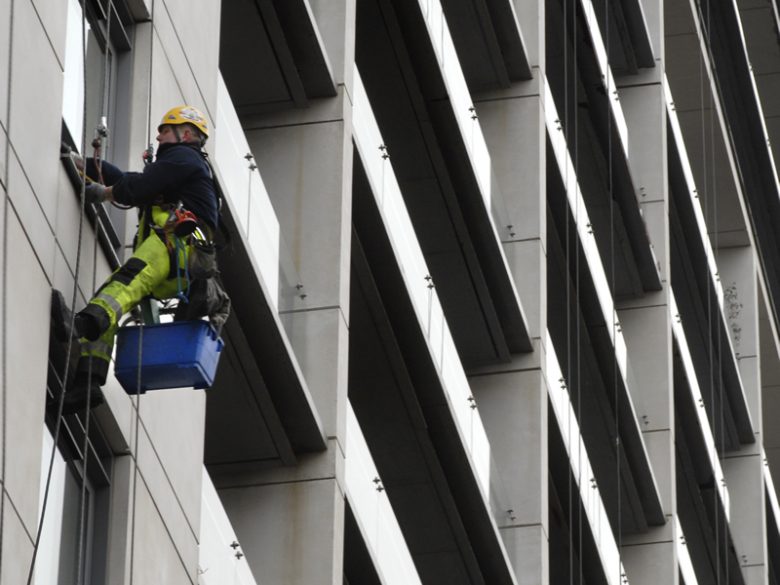 Cleaning windows seems like a fairly easy venture right?! Wrong. If you are a window cleaner in the commercial industry you will be aware of the dangers and risks you are putting yourself through working at great heights.

You completely depend on your life with the equipment you use. Making sure equipment is installed correctly, as well as maintaining the quality of what is supporting you, is a life or death situation.Window cleaning is one of the most unexpected dangerous jobs, but can cause fatality if not carried out with experience, knowledge and professionalism.

END_OF_DOCUMENT_TOKEN_TO_BE_REPLACED 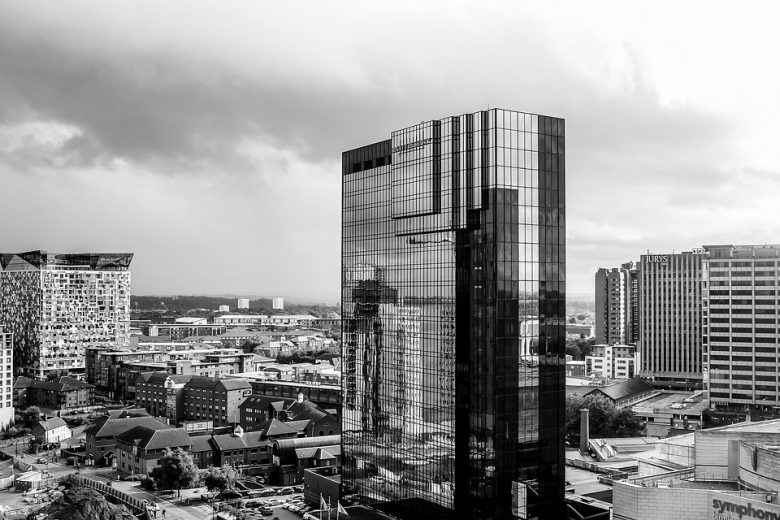 The Importance Of Keeping Your Equipment Up To Date

Window cleaning equipment is continuously developing as demand increases, buildings becoming more complex and the desire for businesses to have pristine clean windows has sky rocketed due to the many factors that include curb appeal to customers and wellness for employees. The equipment used today is a far cry from the traditional, old school cloth and soapy water, everybody is after a clean that lasts and that’s exactly what Clifton provides with our constant development and investment in the very best tools and equipment in the industry.

In this post we will be explaining and going into more depth on the industry side of the coin that focuses on the importance of keeping your window cleaning equipment up to date.

END_OF_DOCUMENT_TOKEN_TO_BE_REPLACED

Something that has revolutionised the window cleaning industry is the availability and advancement of high quality equipment and resources, one of the most popular resources that has changed the way we wash windows, is pure water systems.

You’re thinking water is water right?! Wrong – there is a reason why water from your humble home taps aren’t getting the job done with perfection. Ever wondered why when you’ve cleaned the windows there are those little white spots of residue left behind? You can thank pollution, exhaust fumes, pollen and dust for that.

END_OF_DOCUMENT_TOKEN_TO_BE_REPLACED 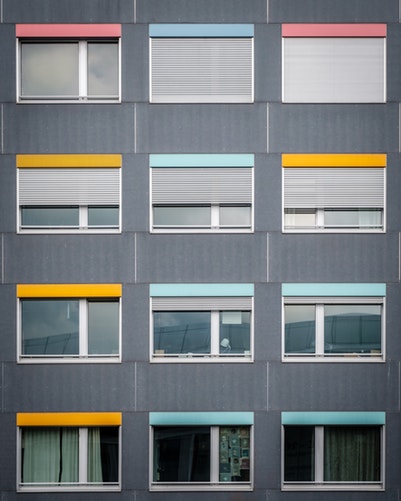 The big spring clean season is coming, and Spring is the perfect time to refresh and rejuvenate your business and commercial premises. After a long winter there is nothing better than dusting off the cobwebs, checking for weather worn exteriors and getting your windows and gutters professionally cleaned.

END_OF_DOCUMENT_TOKEN_TO_BE_REPLACED 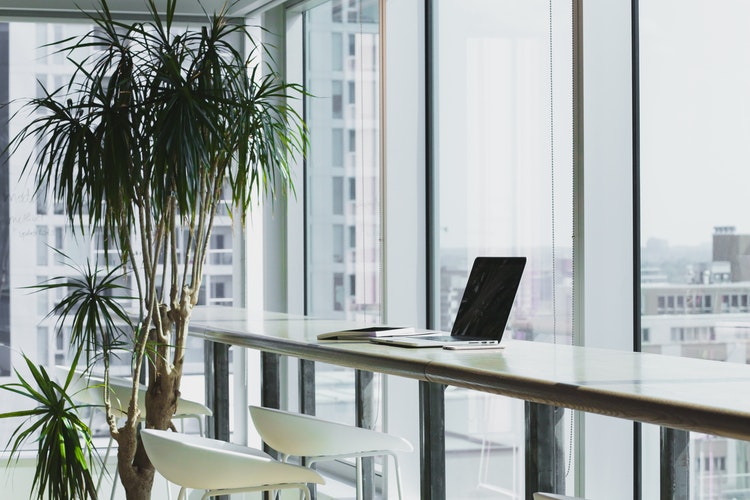 Five Of The Most Common Window Cleaning Mistakes

Window cleaning is something that we consider to be a skilled trade, so it’s not hard for us to understand why people make so many mistakes so often. There is technique to the craft and a reason why your professional window cleaners finish will be ten times better than a quick job by somebody else. In this post we will be exploring the five most common window cleaning mistakes.